Welcome to the beautiful resort, located right on the oceanfront of picturesque Paradise Island. We hope you packed your bathing suit, some sunscreen (gotta keep safe from those UV rays!), and of course, the ammo. Get ready for a manhunt in a very scenic setting.

This map had a bunch of improvements and balance tweaks in the past year to make it more balanced in competitive play to the teams, since equality in moving around and spotting enemies is the only way to ensure a fair chance of victory. Thus, it's safe to say that now Paradise Island is a great playground for combats of various ranges. The general rule of thumb here would be to use the stones for cover, and the passages through the bungalows to avoid sniper shots, as well as to take full advantage of various tactical opportunities, and camping spots.

To get more opinions on the matter we’ve talked to some of the top Gods of Boom players, and found out what they liked and disliked about this map. Here's the gist of it! 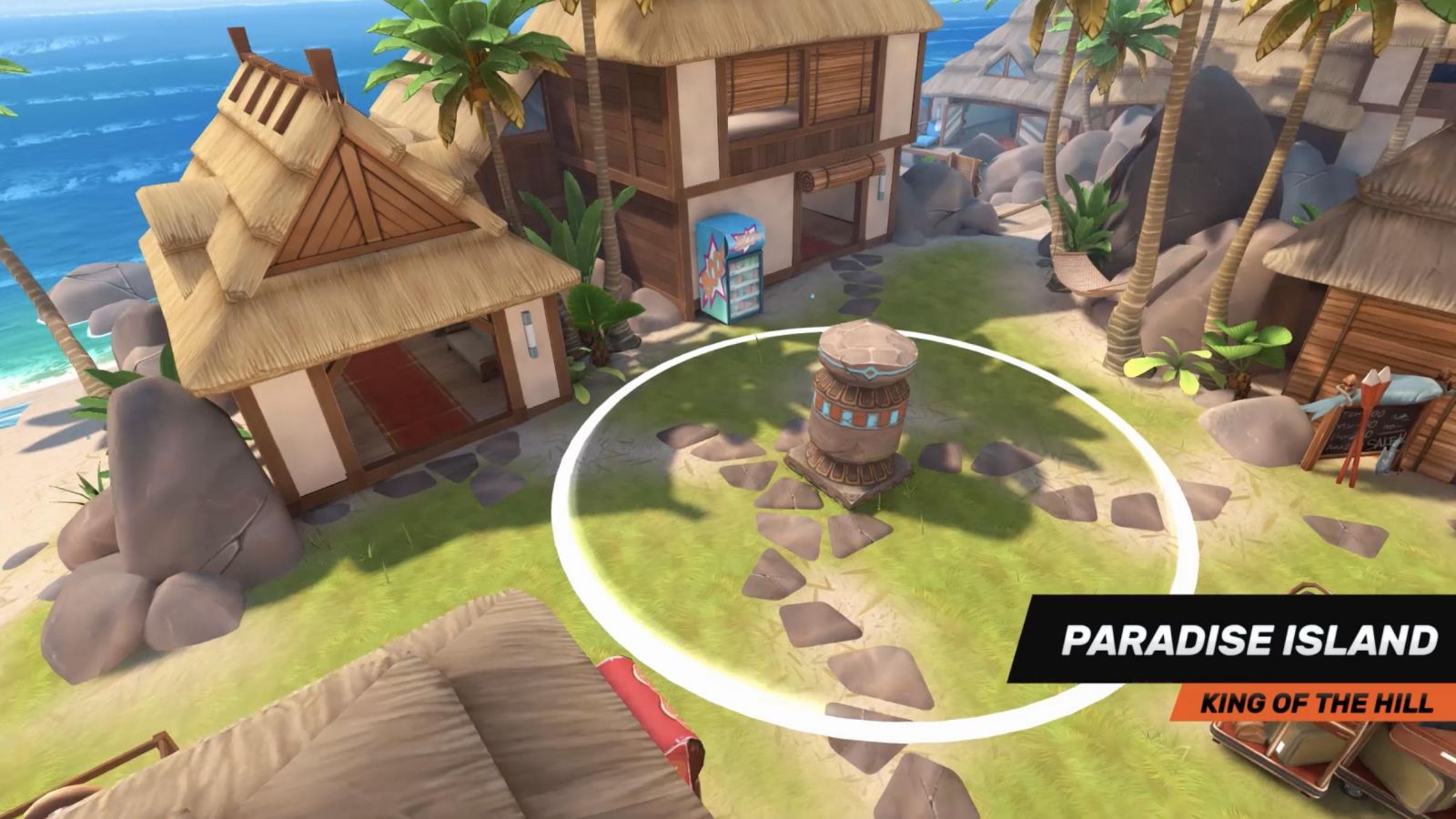 Owari Da Jiren from Black Bulls stated that Paradise Island is a perfect map to hone your skills, both sniping and shotgun-wielding. BlazE from Back to Back, appreciates the map's straightforwardness since it's made in such a way, that you can't avoid the fights. His teammate XLNC likes it because it's versatile: the action is happening in long, mid and close ranges.

Your favorite YouTube streamer Gunrag Singh, who also plays for Unkilled, values the opportunity this map gives to flank and snipe at the same time. And while both Optimus from Eanix and ROM1O from Black Bulls note the great sniping opportunities,  ROM1O also states that Paradise Island is the place to use all your tactical skills. NOTORIIOUS of Knights of Honor simply enjoys the King of the Hill mode he can play on the map, and Thanos form Eanix thinks that it's just a really cool map. Glad you like it, Thanos! 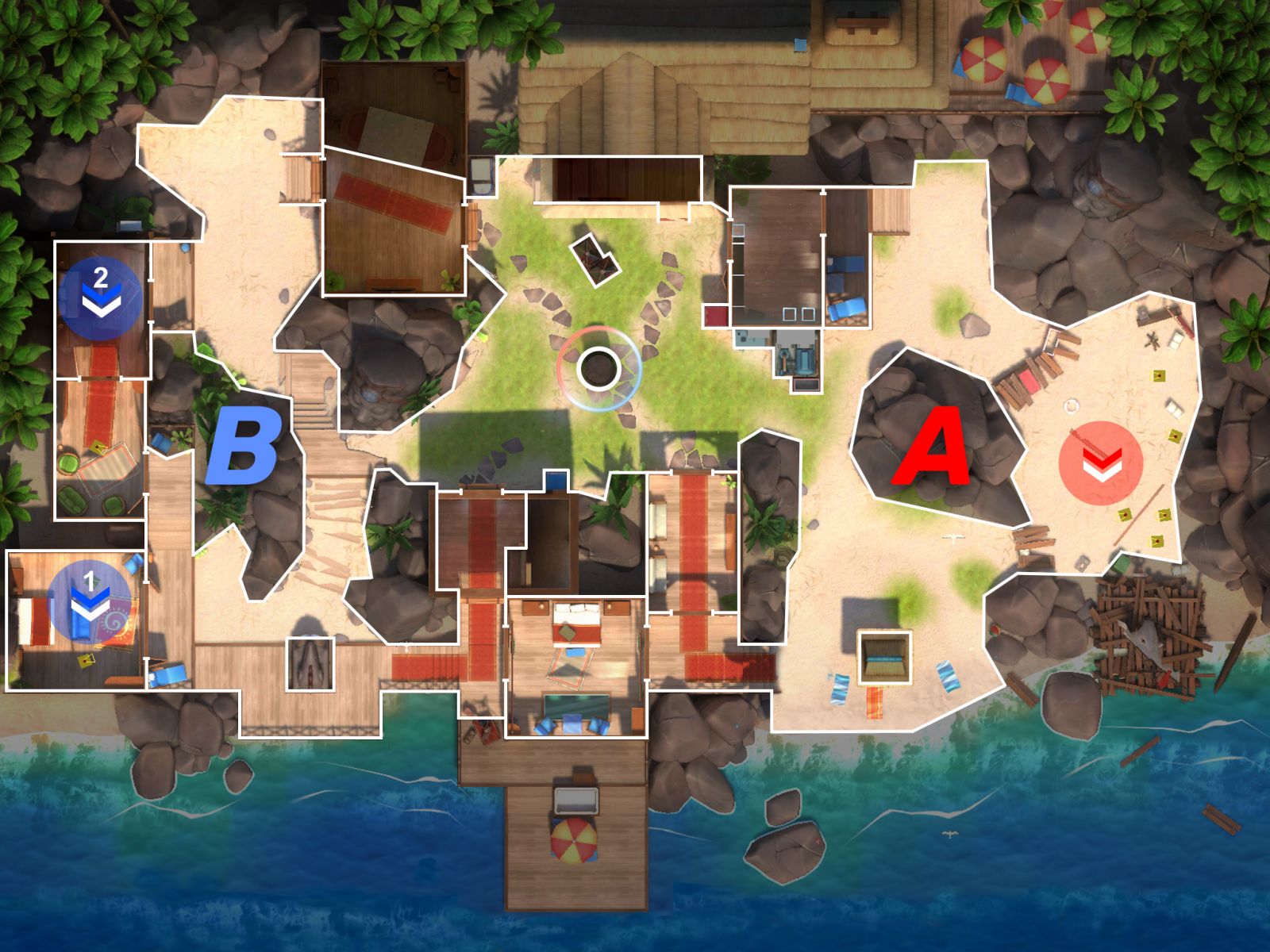 Despite all the good stuff, there are some features our esports stars aren’t too happy about. Pro players agree that the odds of winning on the map are a bit uneven for some of the teams, though there was no consensus on which team had the upper hand. While some players state that side B is better because of the sniping opportunities, others say that side A is more advantageous, because it's closer to the point. Optimus from Eanix states: “Winning with team A is harder because of the snipers, but if you have good rushers and push the enemy to their base, you will win”. 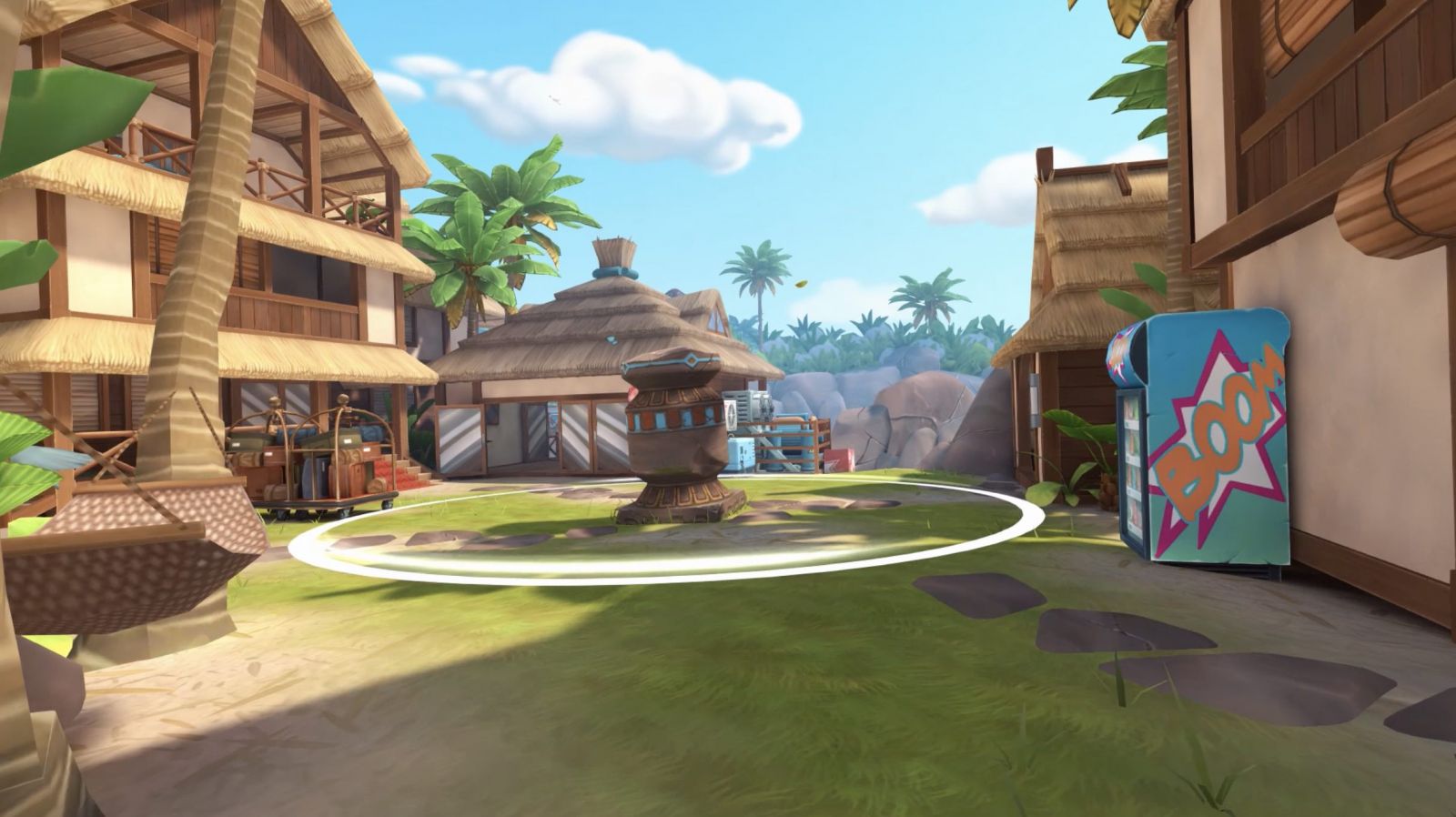 We also asked the players to share some pleasant memories they have about the map. BlazE and XLNC have some very fond memories because they won Pro Series Europe in Estonia right on this map and ended RedX’s winning streak. On top of that, BlazE showed some sick skills on Paradise Island, taking MVP with 13 eliminations and 11 assists. Optimus remembers that Paradise Island was the map where he scored the amazing “Unstoppable” achievement. And Gunrag Singh recalls that back in the days of the Challenger Series, his team beat their opponents by a single point after landing the victory Perfect Aim on this map, which, let’s be honest, sounds awesome.