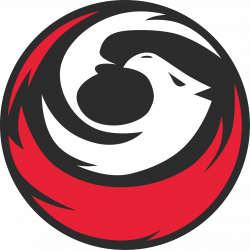 One of the oldest teams in Guns of Boom esports. They played in Season One as team Yakuza.

He played a long time with Lordmano at PROF clan, then Romio joined it and they played together in ESL/EGL. When he's not in Guns of Boom, he's a tattoo artist.

He saw Guns of Boom in a mobile review and since then, he hasn't been able to stop playing it. The professional mode is pure emotion for him.

He’s always been passionate about games; in fact, it was one of his dreams to be able to play professionally one day.

Leader of the Hero One and Olds clans in the game, and champion of the game’s first EGL tournament (against PROF).