Miracles of the ocean

Gunslingers are always looking for ways to get stronger, and they stop at nothing on this quest. They’ve scoured the whole globe to find powerful artifacts and even tried reaching the final frontier once… This time, they turned their gazes inward – into the deep blue sea.

The story started a long time ago, when a few marine biologists discovered an unusual coral reef that contained life forms with unprecedented regeneration capabilities. An underwater base was built around the reef, and scientists started working on the ultimate cure for all diseases.

Fate took a different turn though – the military recently found out about the lab and took control of all research. Not to save humanity from illnesses, but to create the undefeatable soldier, a real war machine that would be impossible to eliminate. All their work was highly classified, so what we have are only rumors. Some say the experiments failed and only created monsters - people fused with their costumes into a single living organism. Others suggest that the underwater facility actually produced something of real value – a helmet that prevented fatal damage. Whether this is true or not, we can only guess.

Fighting beneath the waves 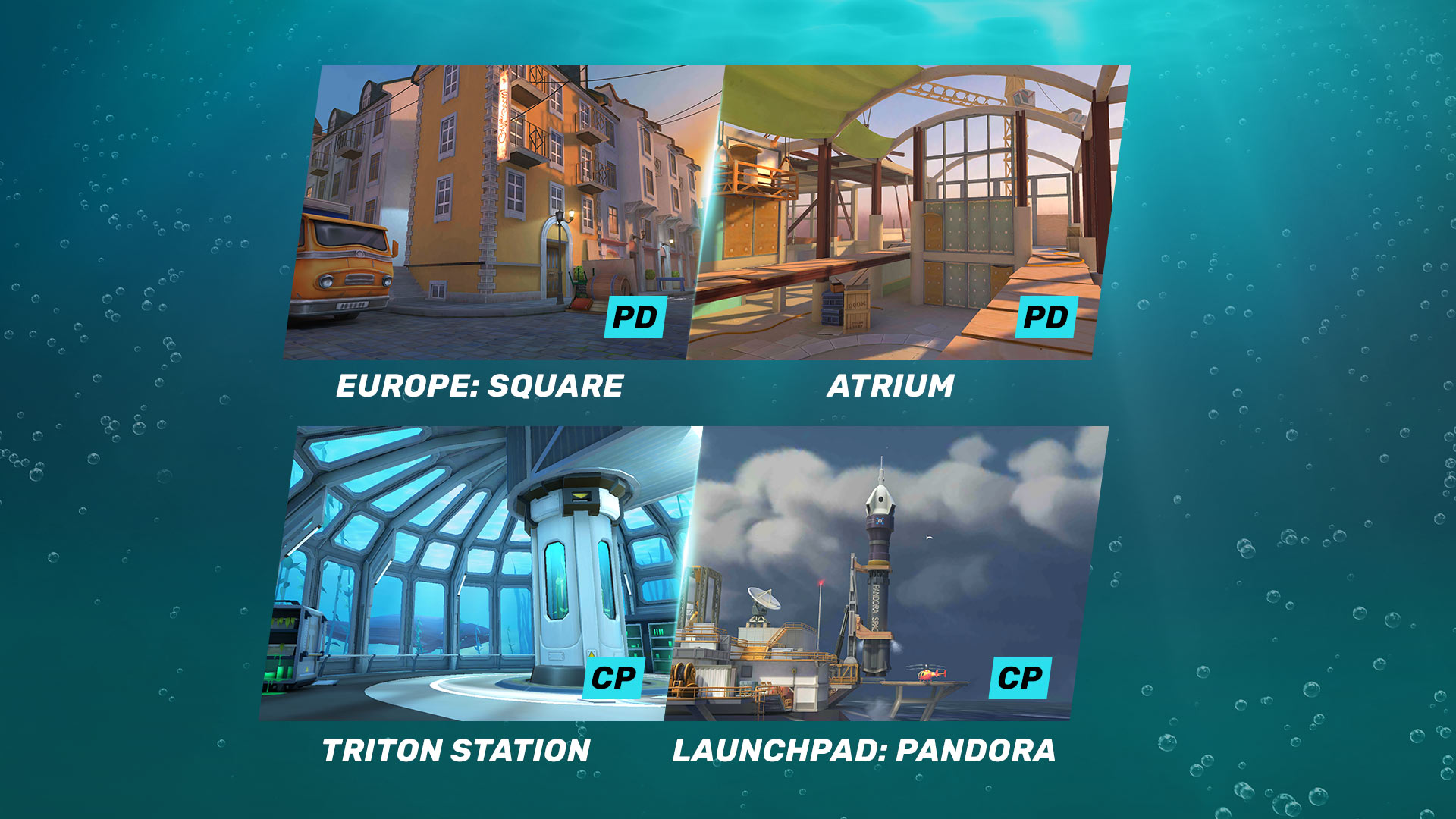 Event fights will happen in two different game modes: Point Domination and the all-new 2 Control Points. The new mode is played in a 3x3 format and is about capturing and holding 2 control points at the same time. Battles will take place across 4 different maps.

Each event fight you complete will be rewarded with Event Tokens, which take us to the next issue. 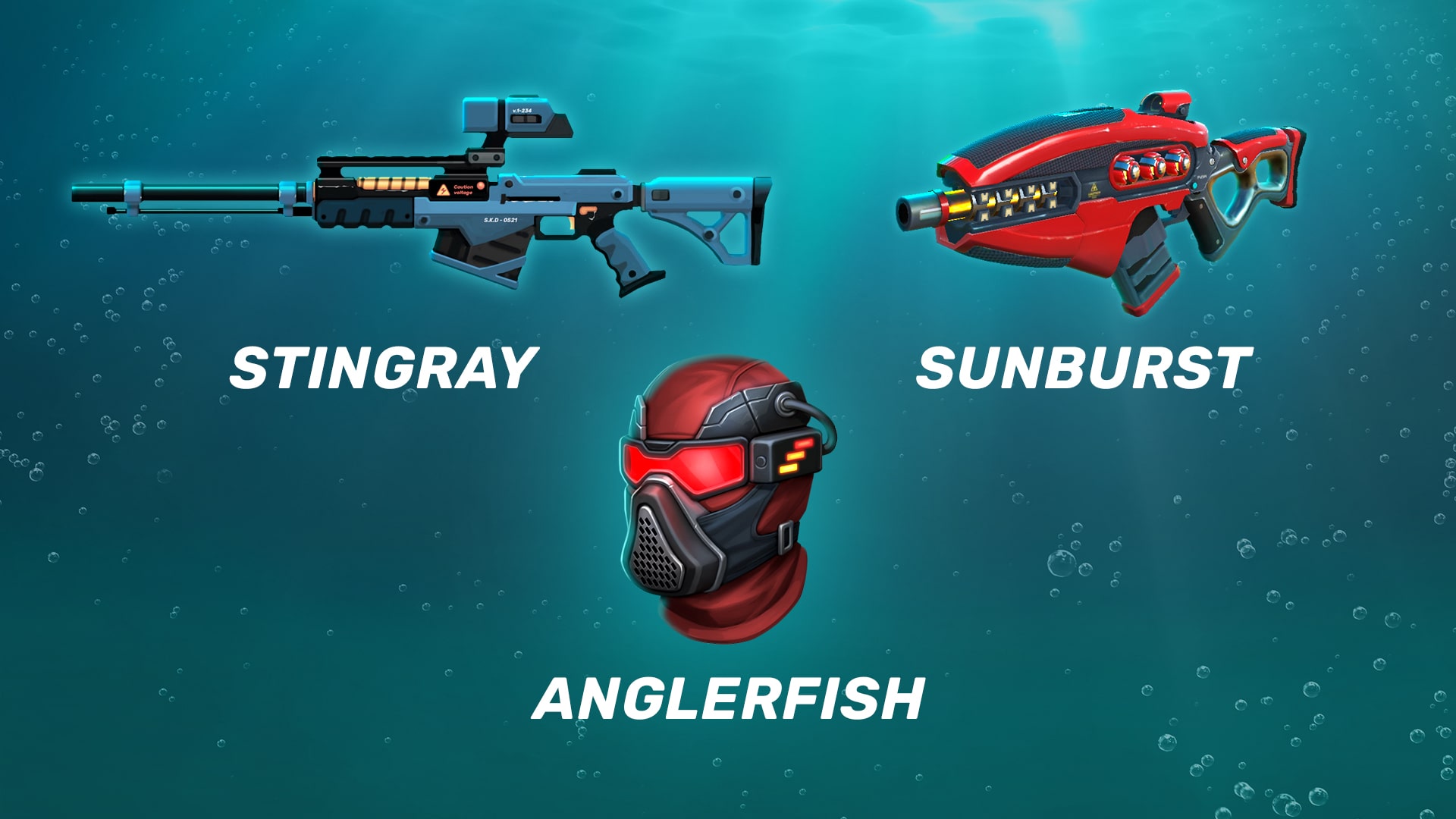 There will be a total of 3 event fairs in Deep Dive. The first one unlocks at the start of the event and features fragments of the new Anglerfish helmet: it’s active ability hurts you some, but lets you hurt your enemies plenty! You can read about it in more detail here. The second fair of the event offers the new Stingray sniper rifle. This bad boy is a real shocker – if you land your shot onto the enemy, you can also damage nearby opponents with electricity!  Finally, the third fair of Deep Dive will have Sunburst fragments, so if you were looking to assemble it – now’s the perfect time.

Last but definitely not least, we have the event cosmetics! The main reward is the Admiral costume – the perfect parade uniform that’ll shine like a million suns both on land and underwater. The other item you might take a liking to is the Deep Explorer mask, which lets you see and breathe beneath the ocean waves. It also looks cool. Finally, we’ve got a big set of marine-themed insignias which will show the whole world how much you love the sea! 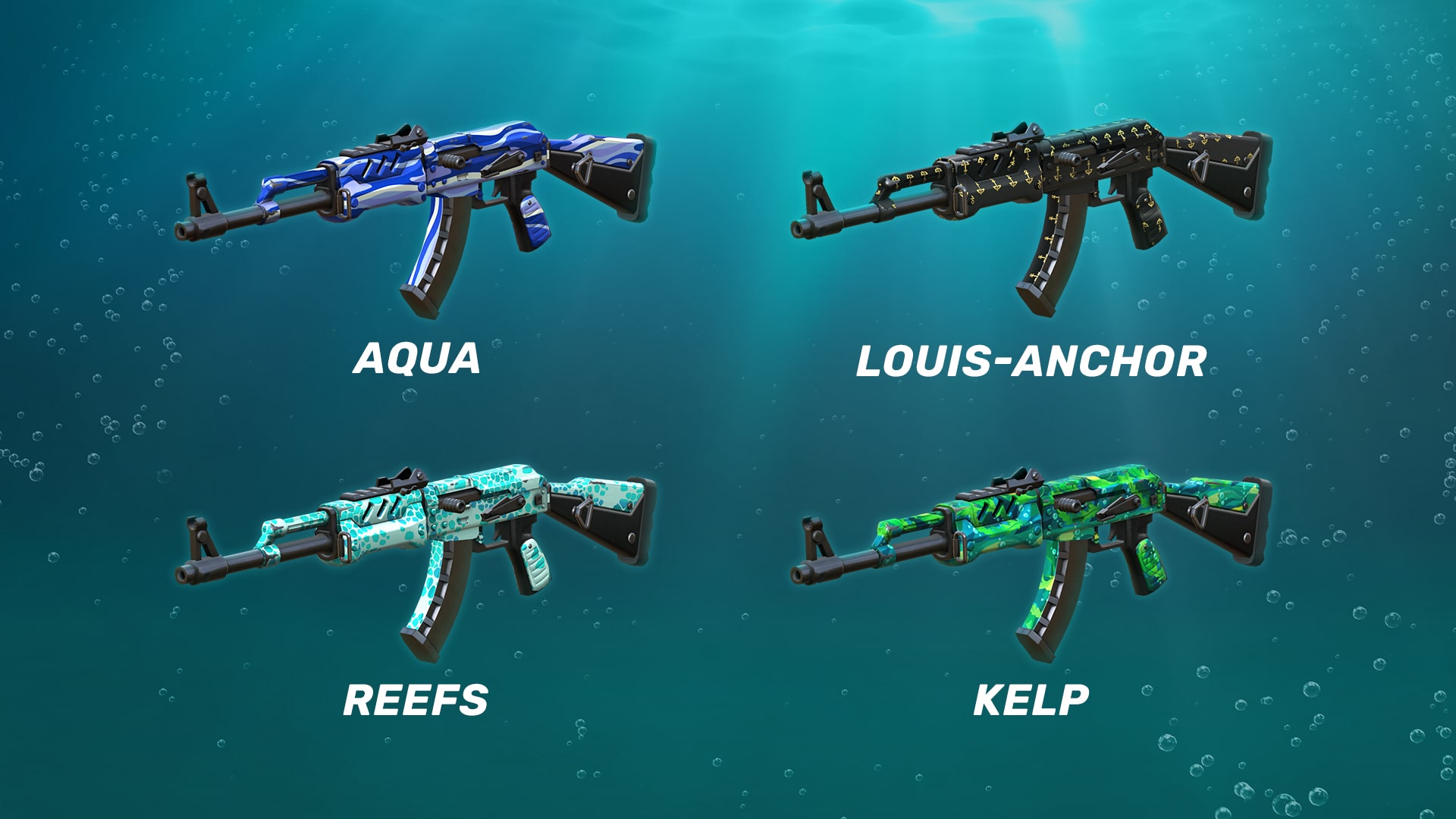 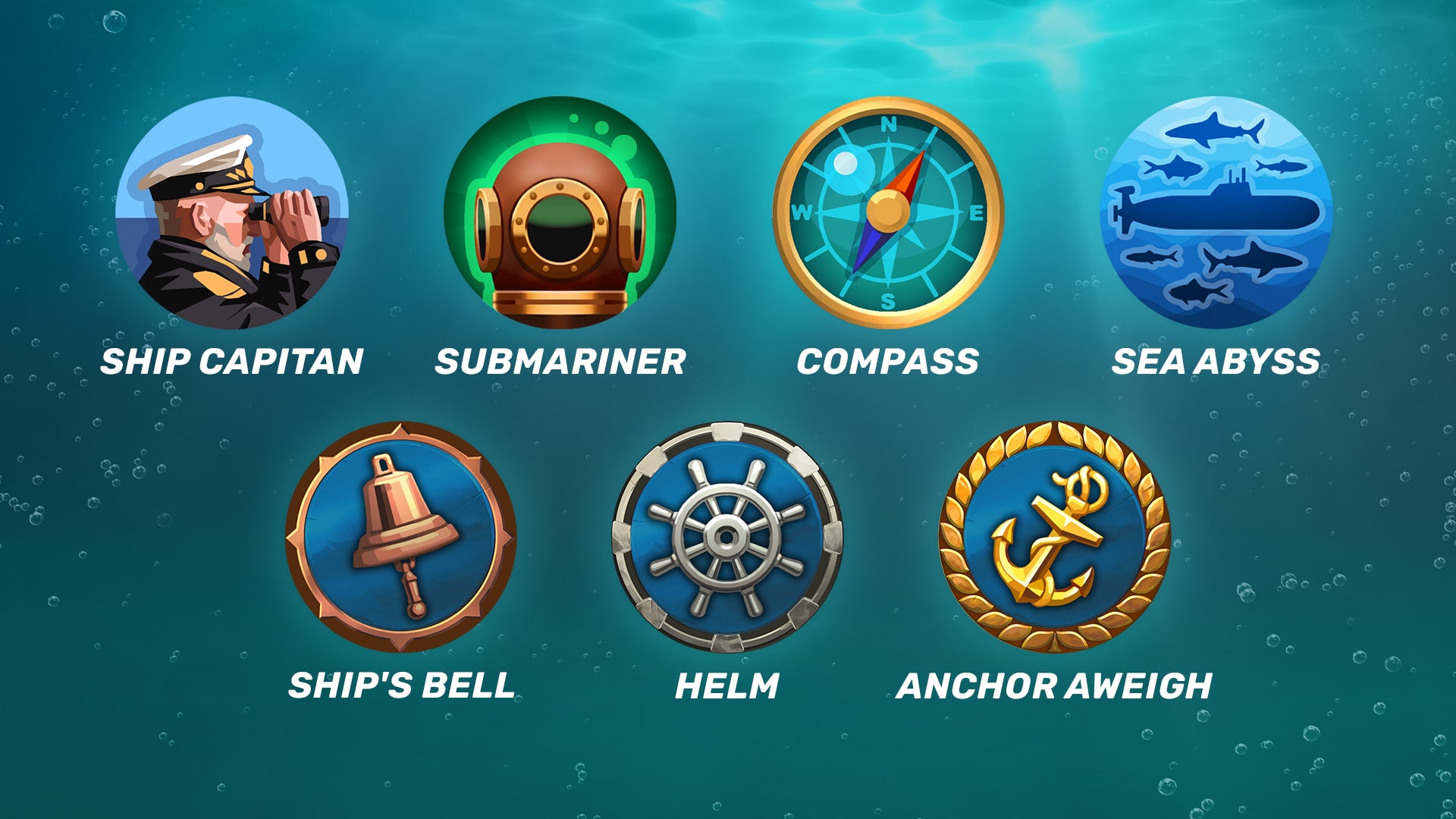