A new season has started – set out on a mission to the far north, and meet the fearless descendants of ancient Vikings. Fight in the fierce snowy lands, win amazing themed cosmetics, have carefree fun in weekend brawls, and don’t miss the juicy Battle Fairs with some awesome gear offers! Learn more in the article.

We have significantly reduced the starting prices for Gunbucks weapons. Also, all upgrades for these weapons can now be purchased with Gunbucks, but we made it so that the last upgrades are more costly. Basically, it’s now cheaper to buy a weapon with Gunbucks, but the final price of a fully upgraded gun stays the same as before (in gold equivalent).

From now on, you gain level experience in brawls and event fights, so you will gain levels even if you don’t play Classic Battles. However, brawls and events will not alter your stats, they will only give you experience, so you can have your carefree fun. These changes will take effect once the Two Fronts brawl kicks off on November 12.

Dev Commentary: This gun is usually used by snipers because the limitations of the Adrenaline perk make the weapon almost useless in close combat. The 50% damage increase for 10 seconds allowed players to take out whole teams from afar. The current change is aimed at making the perk effective only before the first elimination. After that, its effectiveness drops off. Scorpion still gives a decent damage boost, but you can no longer wipe whole teams with a single use of Adrenaline.

Dev Commentary: In the previous balance patch, we changed the initial short invulnerability period for a reduction of incoming damage. This reduction does not affect knives, but it was still way too much, so we decided to take it down a peg: from 80% to 60%. Knives (including throwing knives) still do 100% damage. 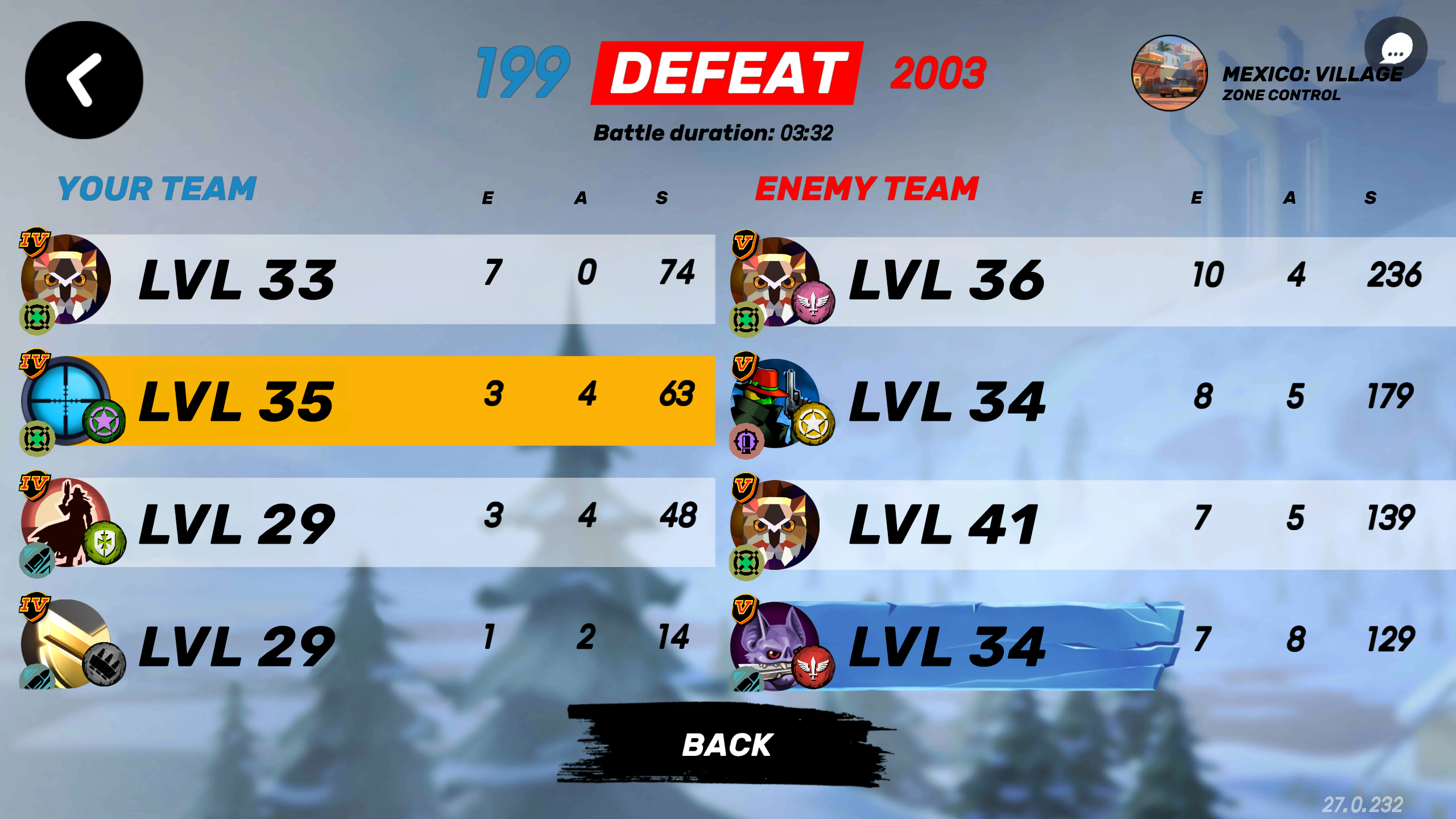