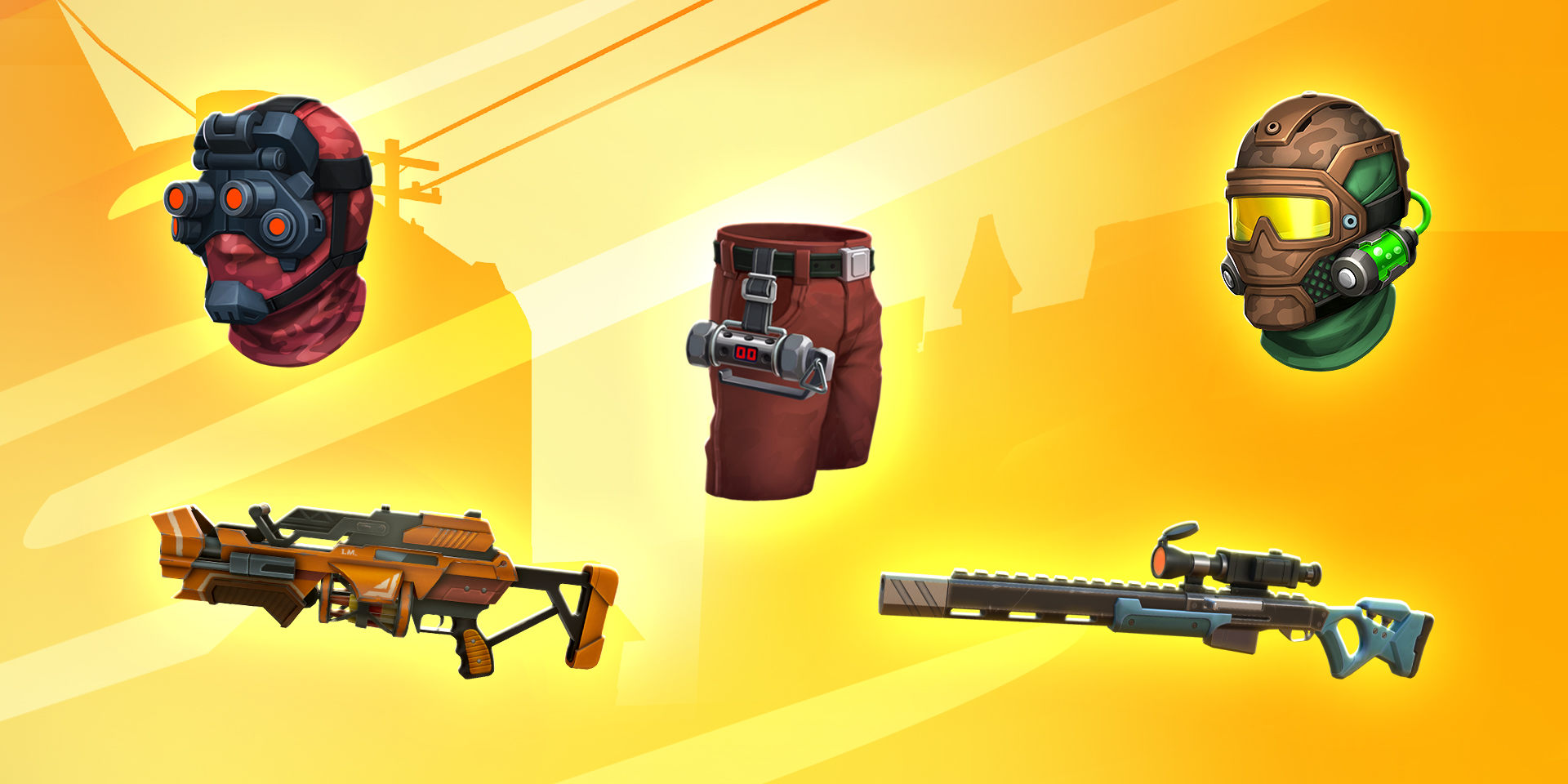 Version 25.1 features yet another balance change. We've tweaked Icebreaker and Berserker, made changes to the Gecko pants and E.Y.E helmet, and remade the visual part of Undying's perk. Read this article to learn more!

We've made changes to further improve the players’ experience. Group fights are now a standalone game mode—play in solo mode, or in group mode, the choice is yours. Switching weapons should be a breeze now as we have added the option to relocate the weapon switching button. And last but not least–the matchmaking for lower-level players was improved!

These are all the changes for now. We hope this improves your gaming experience.