BACK TO NEWS
To The Stars - Season Guide
Updates
Share

The stars are a part of our most ancient history. Some people believed that we came from the stars, others saw them as symbols of higher powers. For very long, the shimmering lights in the skies were nothing but magical to the human mind, however, now the technology allows us to take a closer look…

Starlight has been gazing in the night sky for as long as she can remember herself - the dream of seeing what’s out there has been almost palpable. Time passed, and as the little wide-eyed girl got older, she realized that nothing in this world was impossible. All it took was effort and determination, and those she had in abundance. Now, after meeting a wise and experienced mentor, her goal of reaching the stars is as close as ever!

The clothes make the man, or so they say. That’s not too far from the truth when we’re talking about outer space. The clothes at least MAKE you stay alive, which is definitely a welcome feature. This season, we’ve prepared some amazing space cosmetics that’ll help you stay alive and on top of your game - take a look. 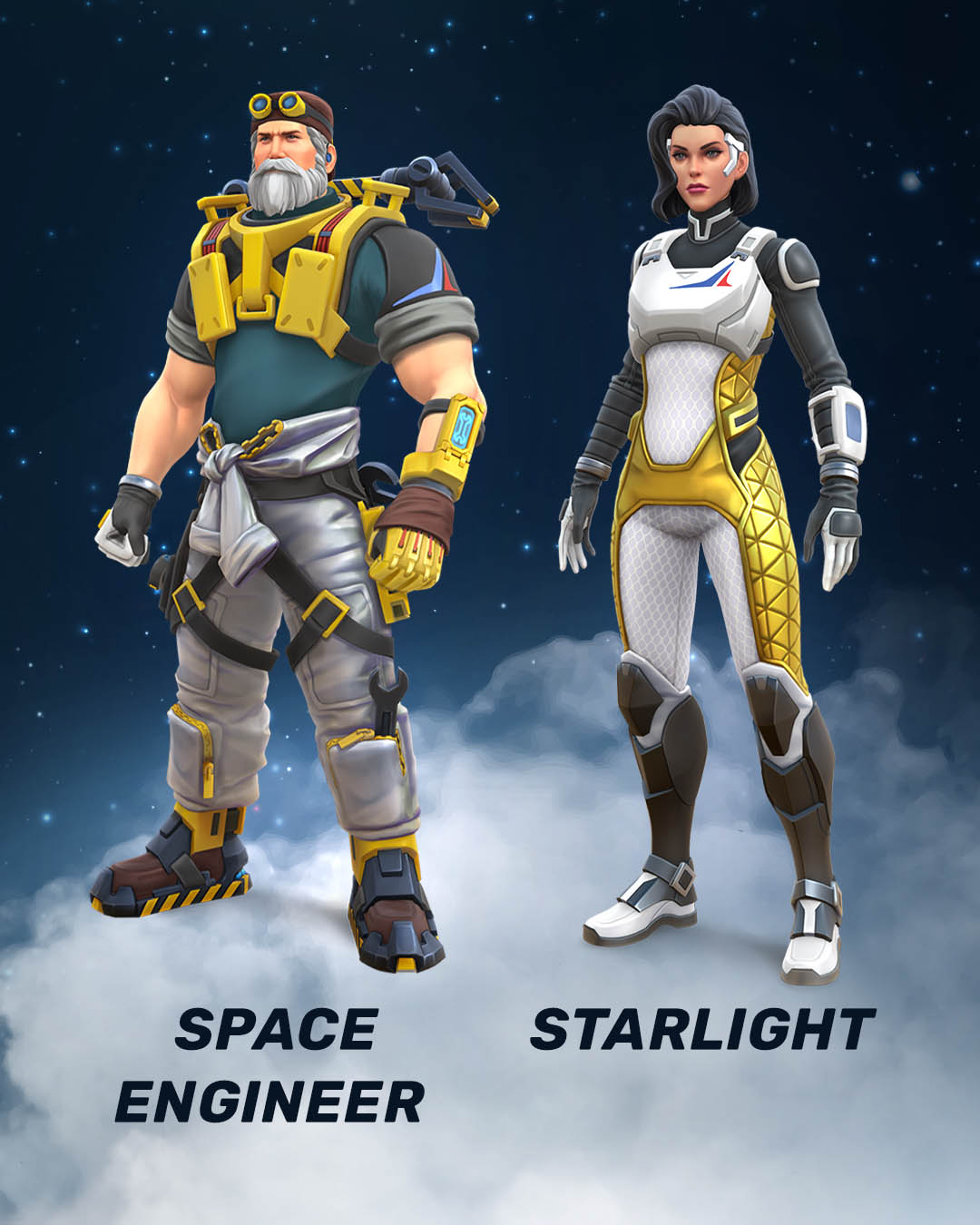 Starlight - stylish, tight costume that gives you the freedom of movement in space without being limiting and bulky. Feels like a pajama, protects like hi-tech armor. Space Engineer - a brutal and practical costume for the gentlemen who know that outer space is no playground for careless boys. Safe, sturdy, and ready to take on as many Gs as needed.

Both the female and the male costumes have accompanying masks - To The Stars! and Earth and Mars respectively. 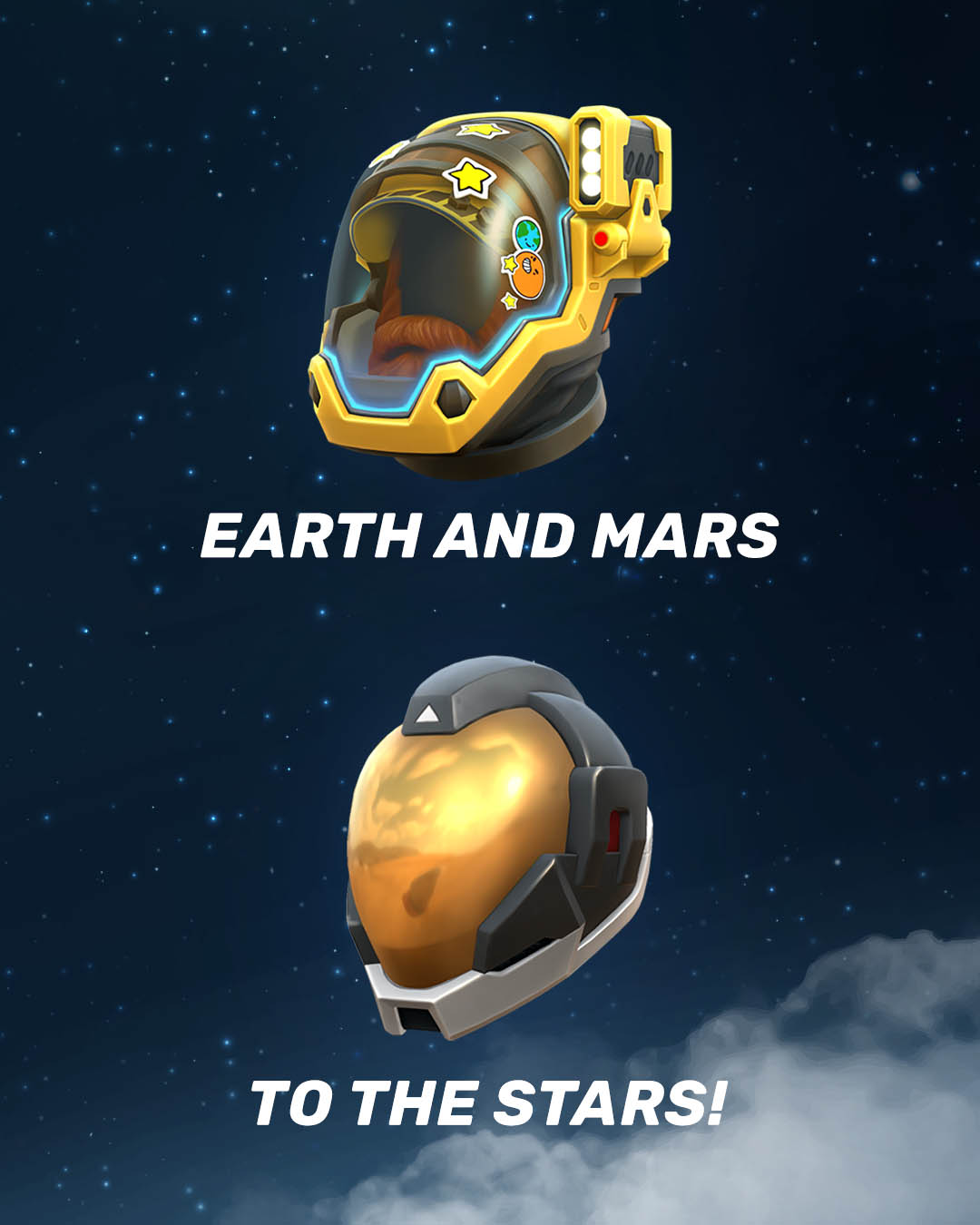 Finally, we’ve prepared some awesome weapon skins and insignias (including an animated one) to make your profile out-of-this-world. And last but not least, there’s the Lord of the Planets emote that’ll allow you to easily navigate the endless star systems out there. 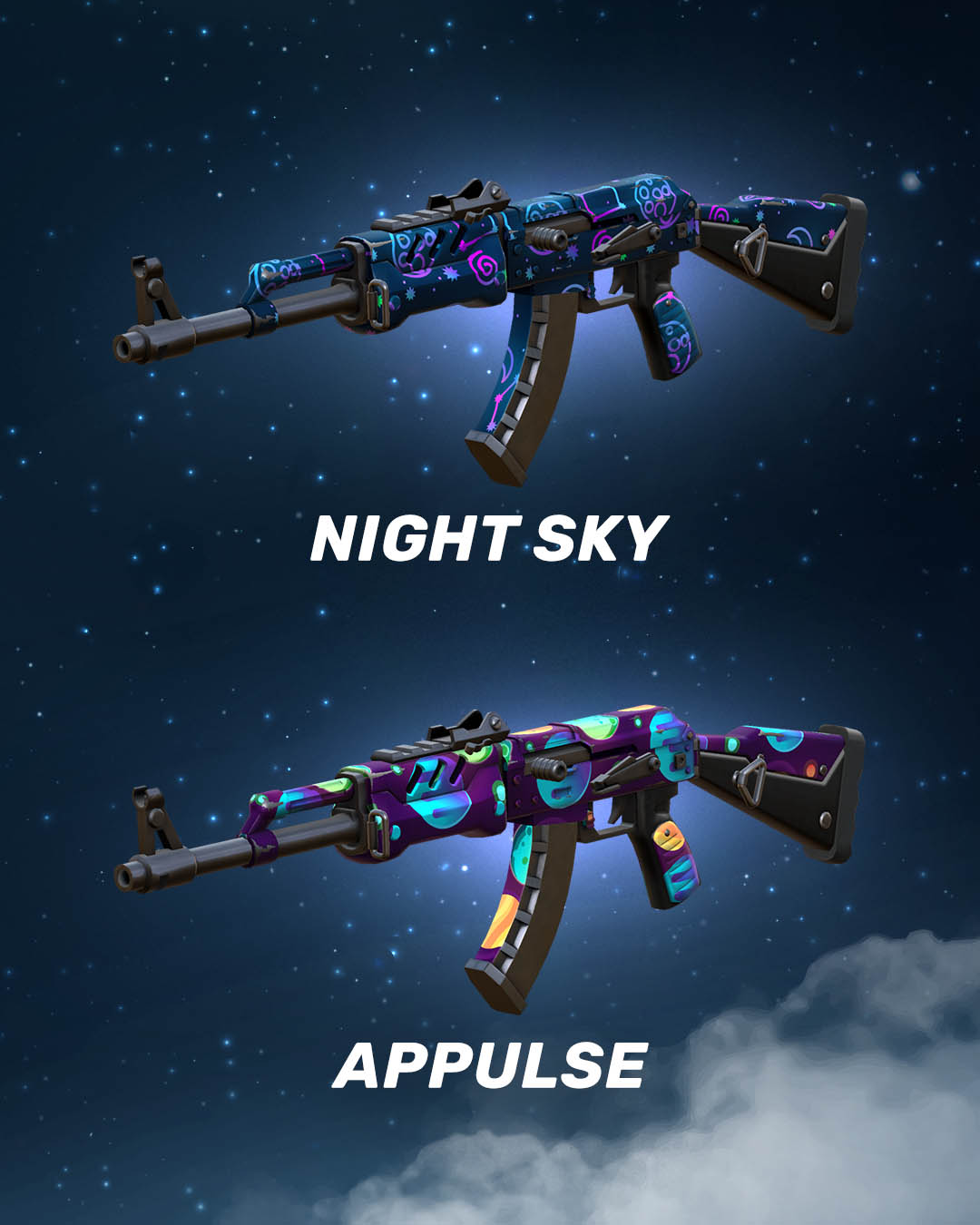 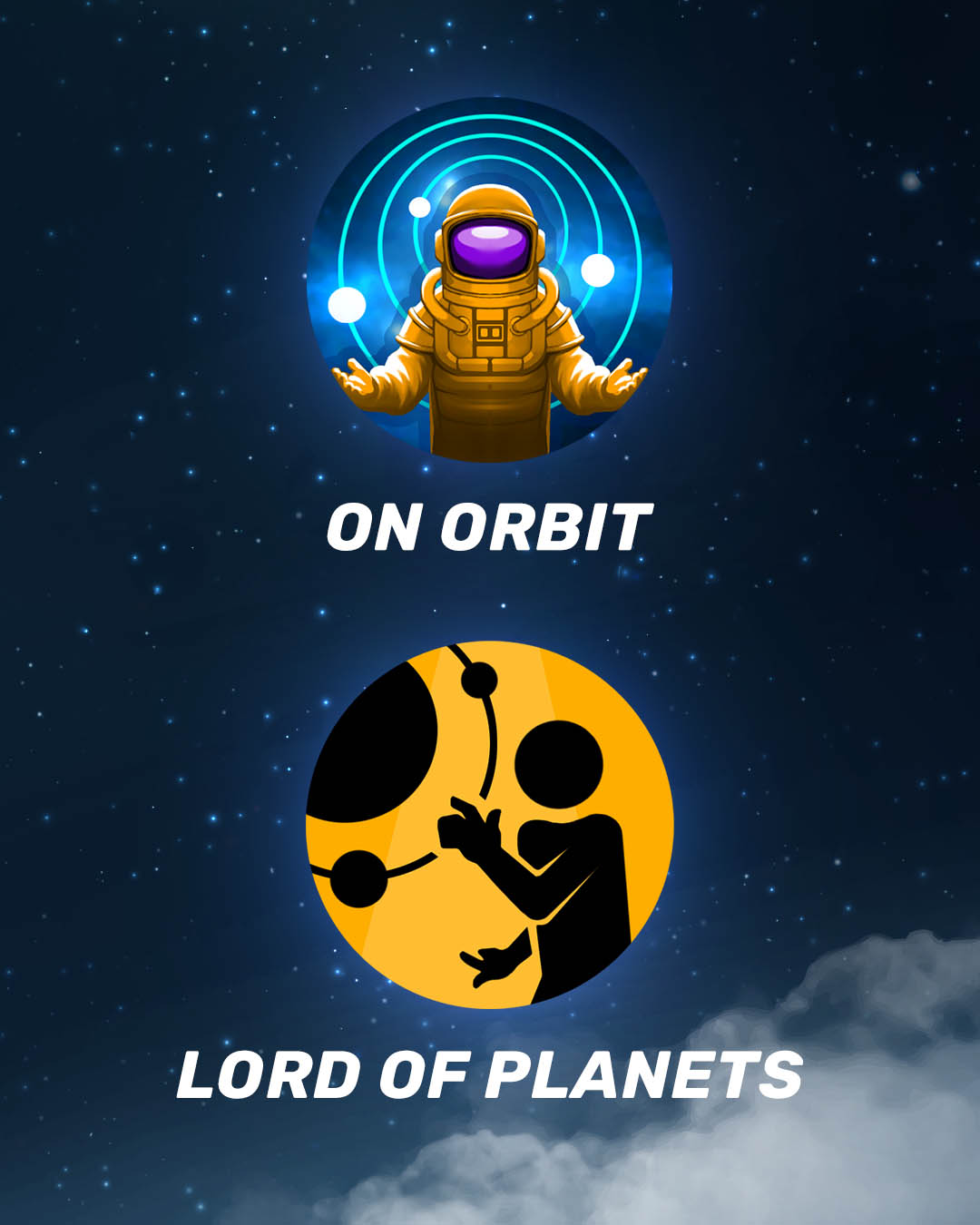 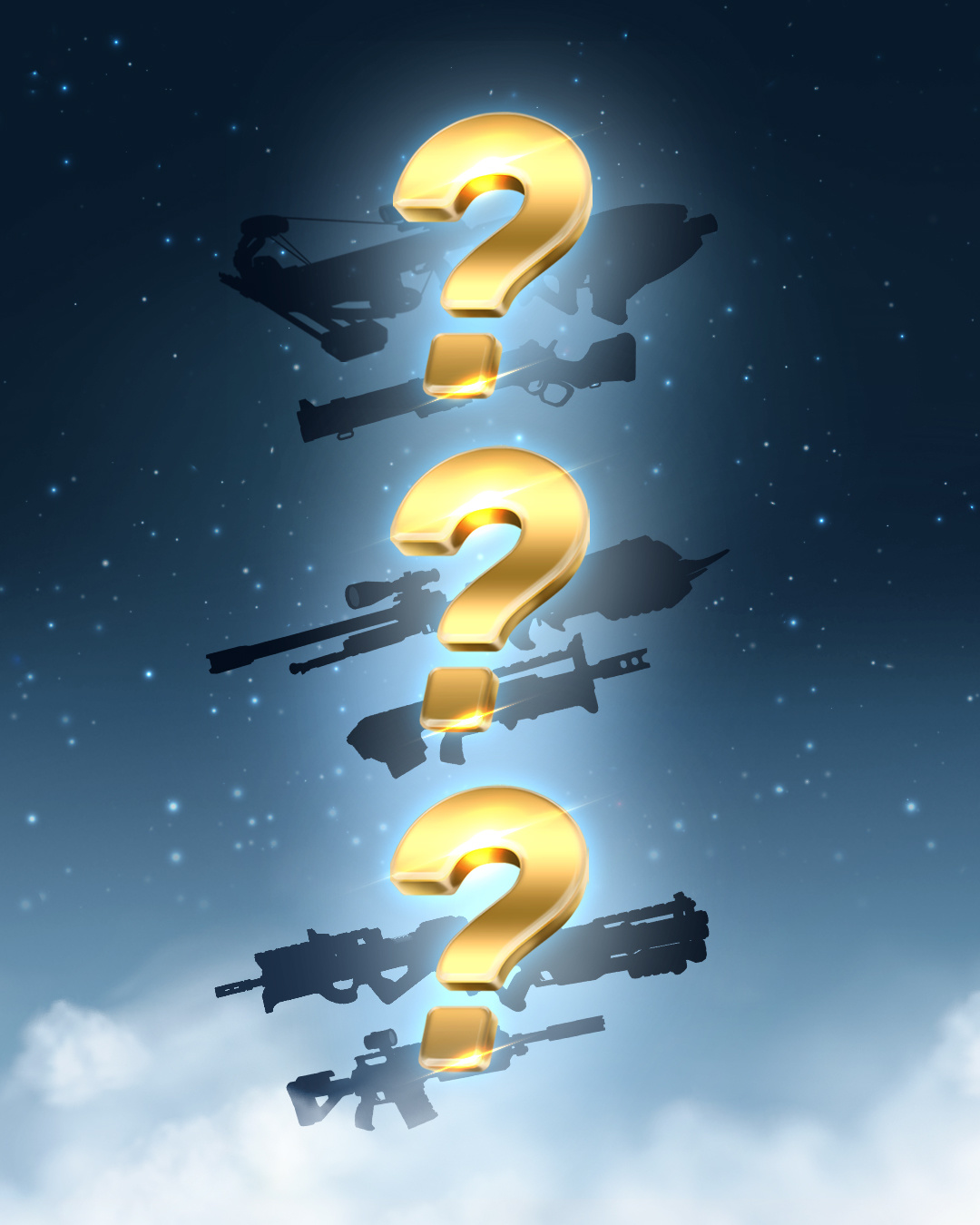 Once again, our season will feature three different Battle Fairs, each one with 8 items to choose from. So if it’s not just your wardrobe that you’re looking to boost, but also your arsenal, make sure to check out all three fairs! For more details about these activities, read the Battle Fair article.

IMPORTANT: This season will feature weapons that haven’t appeared on Battle Fairs ever before! 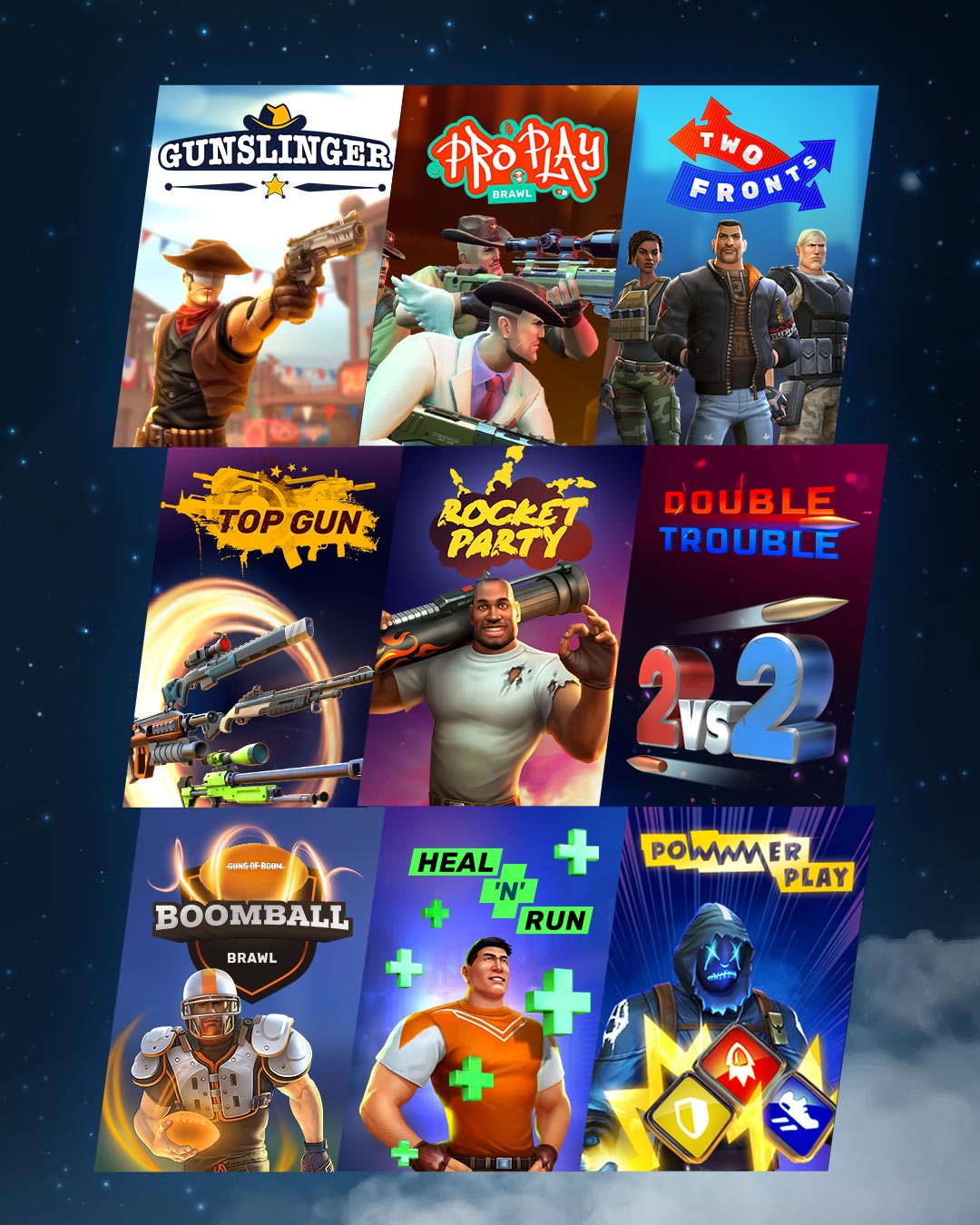 Weekends are special for a number of reasons, but having fun brawls to unwind in is definitely one of the major ones! Don’t sweat it too much: brawls do not affect your stats, so you can try and practice all you want without damaging your hard-earned statistics. More info in our special Brawler’s Guide.

IMPORTANT: Brawls now give you level experience, so you will gain levels even if you don’t play any Classic Battles.