BACK TO NEWS
The Complete Brawler's Guide
Updates Events
Share

Brawls are weekend activities in Guns of Boom where you can enjoy some special and fun gameplay, as well as score various rewards. Brawls don't mess up your stats, so they're a great place to hone your skills with weapons and consumables you haven't mastered. Finally, they're a great way to warm up before going into classic battles or jumping into a tournament if that's your thing.

Check out this guide to get all the essential info on the brawls currently in rotation in Guns of Boom!

Running from a fight doesn’t sound too brave? How about running TO a fight? In this brawl, you regenerate health when not taking damage, so running around and healing yourself is a valid tactic. Just make sure not to step on someone’s grenade or stop in the enemy’s crosshair!

The fact that eliminations aren’t the main source of points in this mode, makes it a little tricky. Your instincts may tell you sometimes to chase low-health enemies and get those eliminations, but that’s not always the right call.

The ultimate pastime that packs a ton of BOOM! Dynamic gameplay, a unique weapon, and the endless rain of bullets zipping through the air! The rules are pretty simple: you get a devastating gun that spits grenades whenever you score 2 eliminations in a row.

This brawl features a unique weapon, which you can’t encounter anywhere else in the game, so most of the tips concern it – the Vulcan grenade launcher.

Locate and capture the ever-moving Zone to score points. The fights are super dynamic and have an "on the move" feel, because the Zone is constantly changing position. You won't be able to wait this one out in the safe place with a sniper rifle!

Being a good gunslinger is not only about brute force but also skill and precision, now even more than before, since we made quite a few substantial changes to the brawl! Show the world what a fantastic sharpshooter you are — a little sniper party never hurt nobody! ...Or did it?

A brawl with very flexible gameplay - the tide of battle can change at any moment! Collect power-ups that make you more efficient, and score points by eliminating the opponents.

Power-ups add a lot of tension to the gameplay and a lot of timing-related tactics. Here’s what you should keep in mind when going into Power Play.

Find a weapon on the map, find some consumables, and start eliminating left and right. High-octane Free For All fun with some luck and a lot of timing involved. It’s tense, but the experience is totally worth it.

This activity is played in Pro Play mode, which is usually used in esports matches to give the players completely equal footing, eliminating any possible balance inequality due to different level or arsenal unlocks. The brawl allows you to experience the rush, the fun, and the pressure of competitive gaming to their fullest. It’s all about skill and practice, so start training ASAP!

All the guns in the game are awesome in their own way, yet there are some weapons that simply shape the game’s high-level and esports meta. You can get your hands on all of these in the Top Gun brawl! Try out the most powerful and vicious weapons in Guns of Boom and find a favorite.

One of the first brawls ever, and one of the most exciting ones as well! Fast, tense, and amazingly fun, Arms Race allows you to prove your skills by using different weapon types and methodically eliminating your enemies.

Capturing the Energy Cube and holding it - what can be simpler, right? Wrong! The Interception brawl is a great example of how a simple mechanic can quickly turn into a high-tension tug of war battle, the outcome of which is unclear until the last second!

In this brawl, your whole team has only 21 lives for the duration of a match. Your objective is to save as many lives as you can while depleting your opponents’ supply of lives.

Team Deathmatch is too predictable, and Free For All is too hectic? We’ve got the perfect thing for you - Two Fronts! It’s a brawl where not two, but three teams compete for domination. It’s an exotic mix of tactics, unpredictability, and fast-changing frontlines.

A brawl for everyone who does their eliminating single-handedly: only pistols and poisoned throwing knives are allowed on the battlefield. Give it a try, and experience the rush of Wild West!

In Act 2 Season 3, you can participate in the special kind of Gunslinger brawl. By eliminating three opponents without losing a single life, the player will turn into a Hero, and two new guns from the Corp Wars event will be added to his loadout: a shotgun and a pistol, which, when used together, make each other stronger! Don't miss the chance to try new weapons in action – take part in the brawl!

Here are the rules of the special Gunslinger brawl:

Are you ready to make some noise?! Then let’s rock! Pop off those G-Launchers, clear whole rooms of people in one fell swoop, and get more G-Launchers to eliminate more people! It’s like a never-ending boom fest!

One less, more for the rest. Double Trouble is a new type of brawl that features two-on-two fights. Pair up with a solid sidekick and start wreaking havoc on the battlefield — the more scarce the targets, the more interesting the fights. 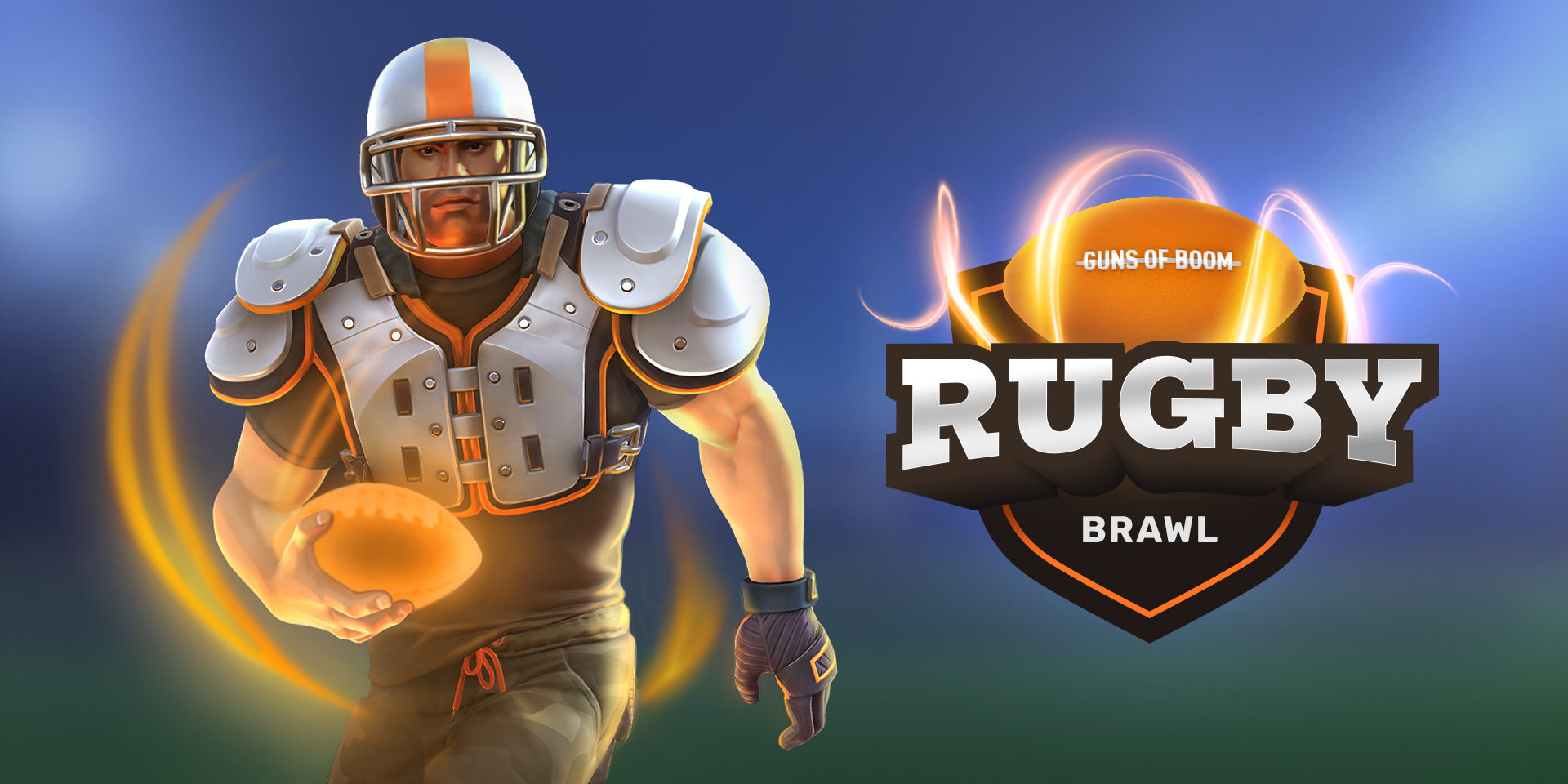 This brawl is a tough and brutal sports game – two teams try and score the most points during a 5-minute match by taking the ball to the enemy score zone. It’s intense, high-injury, and top-tier fun.