BACK TO NEWS
Complete Guide to Battle Fairs
Updates
Share

NOTE: any unspent Battle Coins will be automatically transferred into the next season, so you don’t have to worry about spending them all – you can save up for a specific item or just stack up until something cool pops up.

You may be familiar with our Battle Fairs by now! Battle Fairs are a mechanic that allows you to earn any of the 24 items that are available at the Fairs during a season. The assortment of Fairs includes not only popular guns, but also top-tier equipment.

In this article, you'll learn how Battle Fairs work and how to participate in them.

What you get at fair

The items for Act 2 Season 8 first fair are: 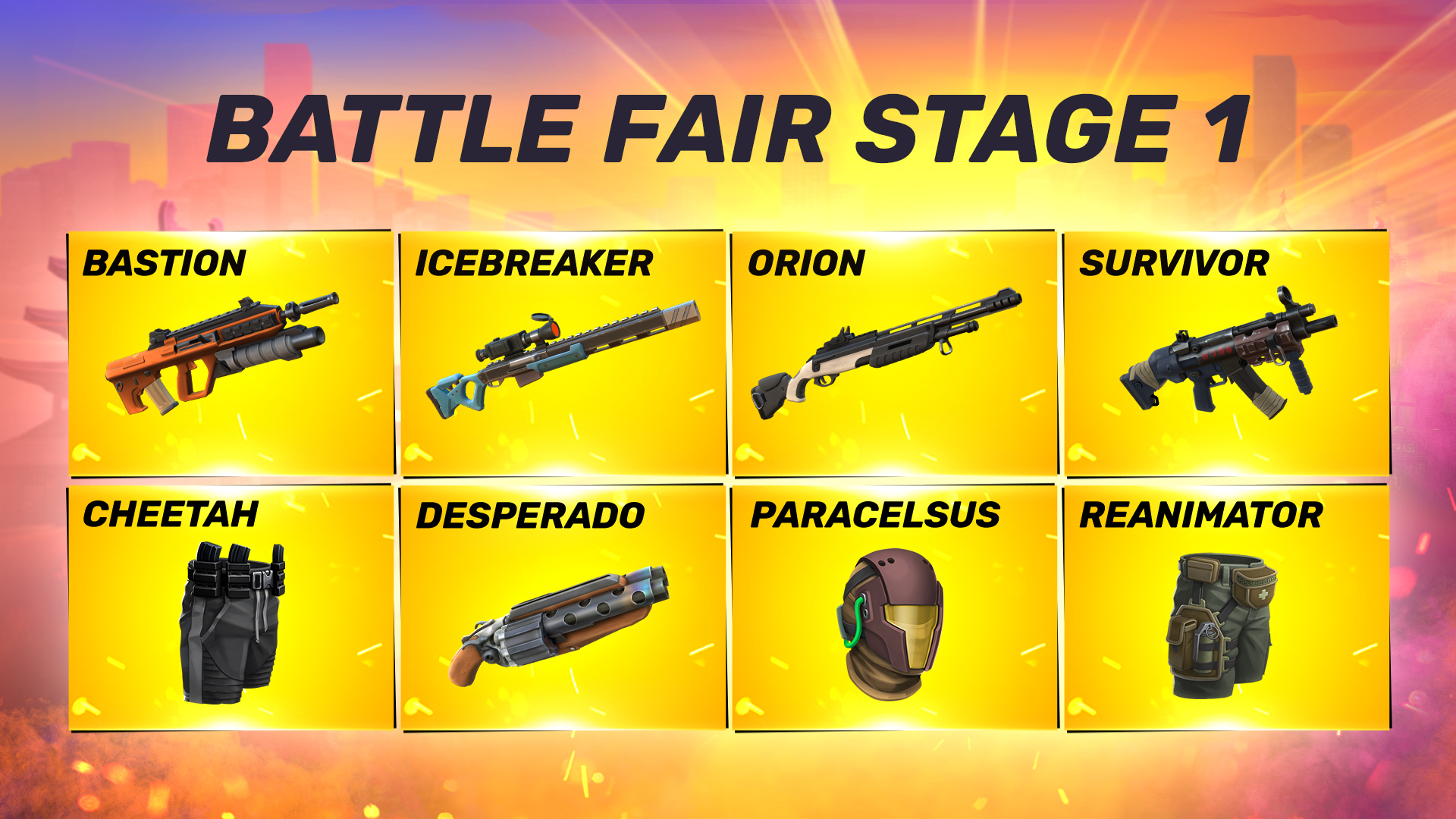 Battle Fair is a new mechanic available to players level 5+. There will be three Battle Fairs in any given season.

Each Battle Fair features 8 different items to spin for, including weapons and equipment. You can choose the fair you wish to spend your coins on once every 24 hours.

You spend Battle Coins for each spin of the fair, where you can win weapon and equipment fragments along with other cool stuff like consumables, specialization cases, and bonus Battle Coins (see below).

When the fairs change, you’ll have a different set of 8 items to choose from. 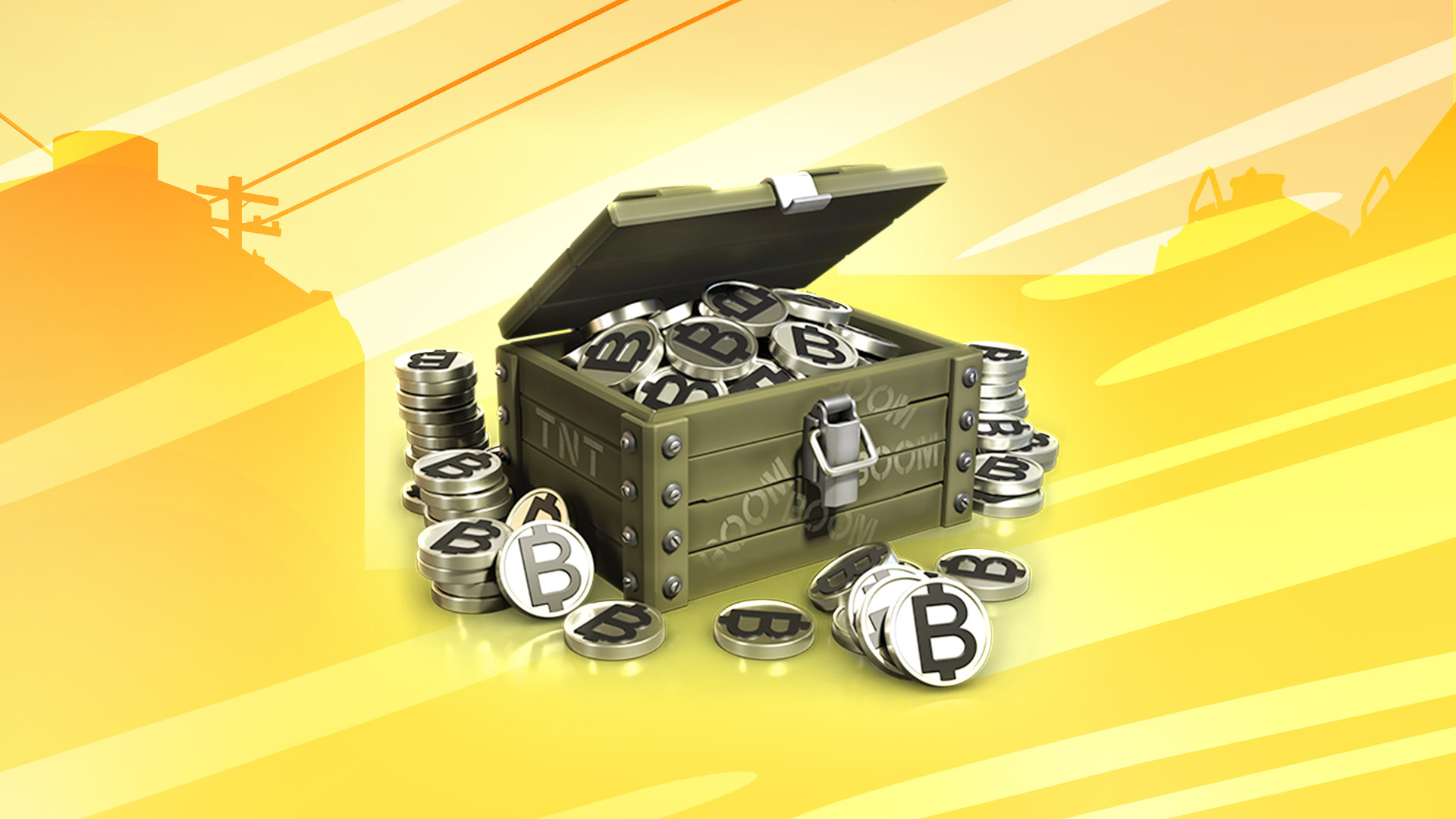 There are various ways to get Battle Coins:

You can spend them on spinning one of the fairs or for getting access to a fair of your choice.

You can get additional Battle Coins by using special bonus boosts. They work like this: you get all the Battle Coins that you gained in battle plus twice as many of your bonus coins on top (if you have enough bonus coins that is). For example, if your reward for the battle is 10 Battle Coins, and you have 30 bonus coins stashed away, you’ll receive your 10+20 (10x2), and you’ll have 10 bonus coins left. Don't worry if you don’t use up all your bonus coins at once — you'll get them in the following matches until the boost depletes completely.

IMPORTANT: At the end of the season all bonus boosts will disappear, so make sure you use them up completely.