Back to news
Brawler's Guide to Season 8
Events 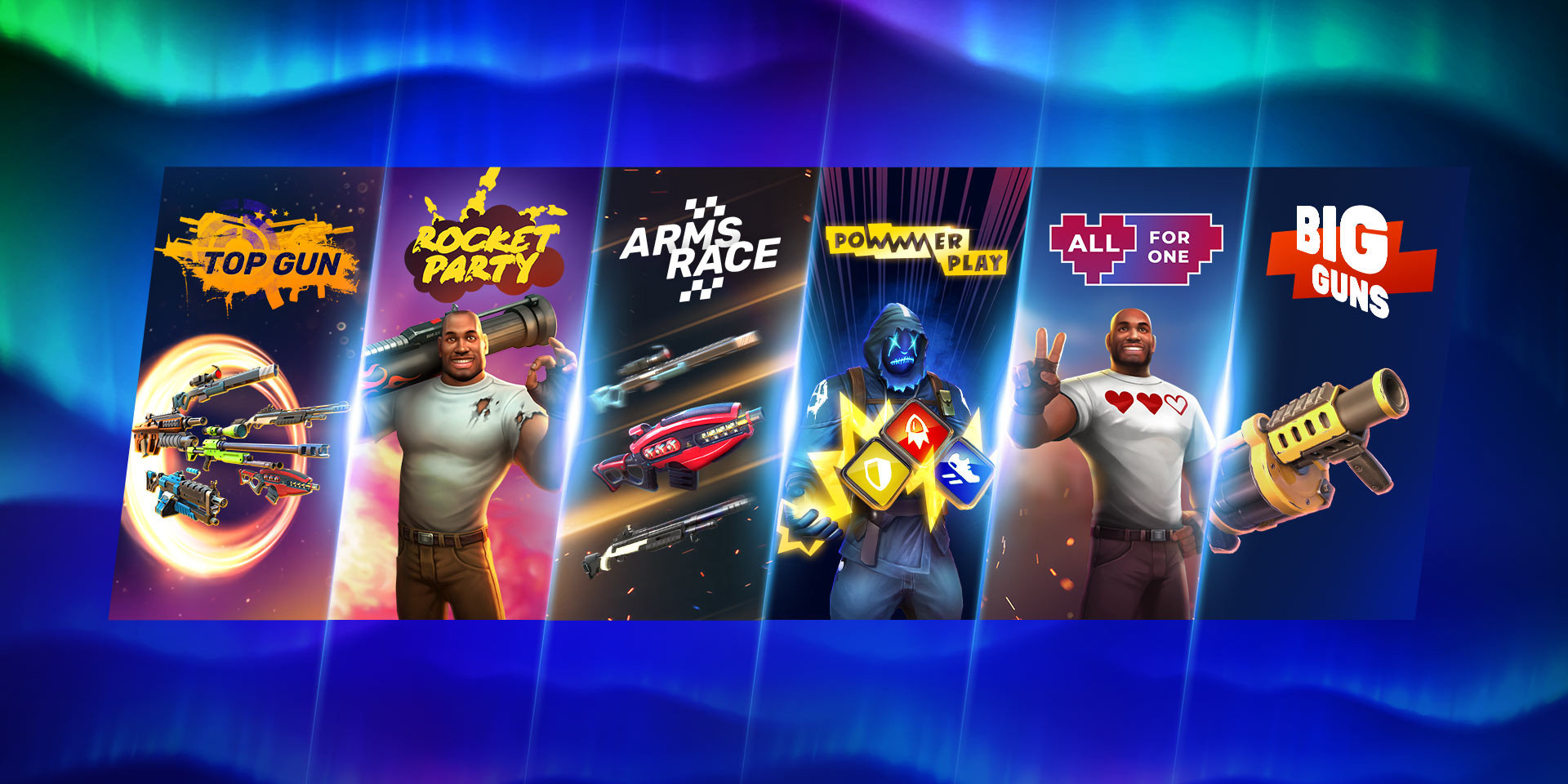 Hey Gunslingers! You all been good this year, that’s why for the holiday season we’ve prepared a special gift for you: a whole bunch of awesome brawls, that will keep you entertained for 6 weekends straight! So without further ado, let's get down to the nitty-gritty details of season’s brawls—the rules, handy tips, and other important stuff.

As you probably already know, brawls are fun mini-events with special game rules that take place on weekends exclusively.

They’re designed in a way to give you maximum joy with minimal investments: they do not affect your account stats, that’s why you can go rogue without having to worry about maintaining your ranks.

Contracts are also there to level-up your fun. You sign them when the brawl’s active, you complete the challenges listed in the contract, you get the rewards that include Battle Coins, Elite Consumables and a unique Insignia for every brawl.

It’s not mandatory, of course, it’s just a great way to make a profit while having fun—contract rewards are always worth more than the price of a contract. Also, don’t forget that you can get a Season Pass that includes all brawl contracts! Learn more about Season Pass in our handy guide.

Don’t forget that you can easily follow all the future and ongoing activities in the game in our handy Schedule. 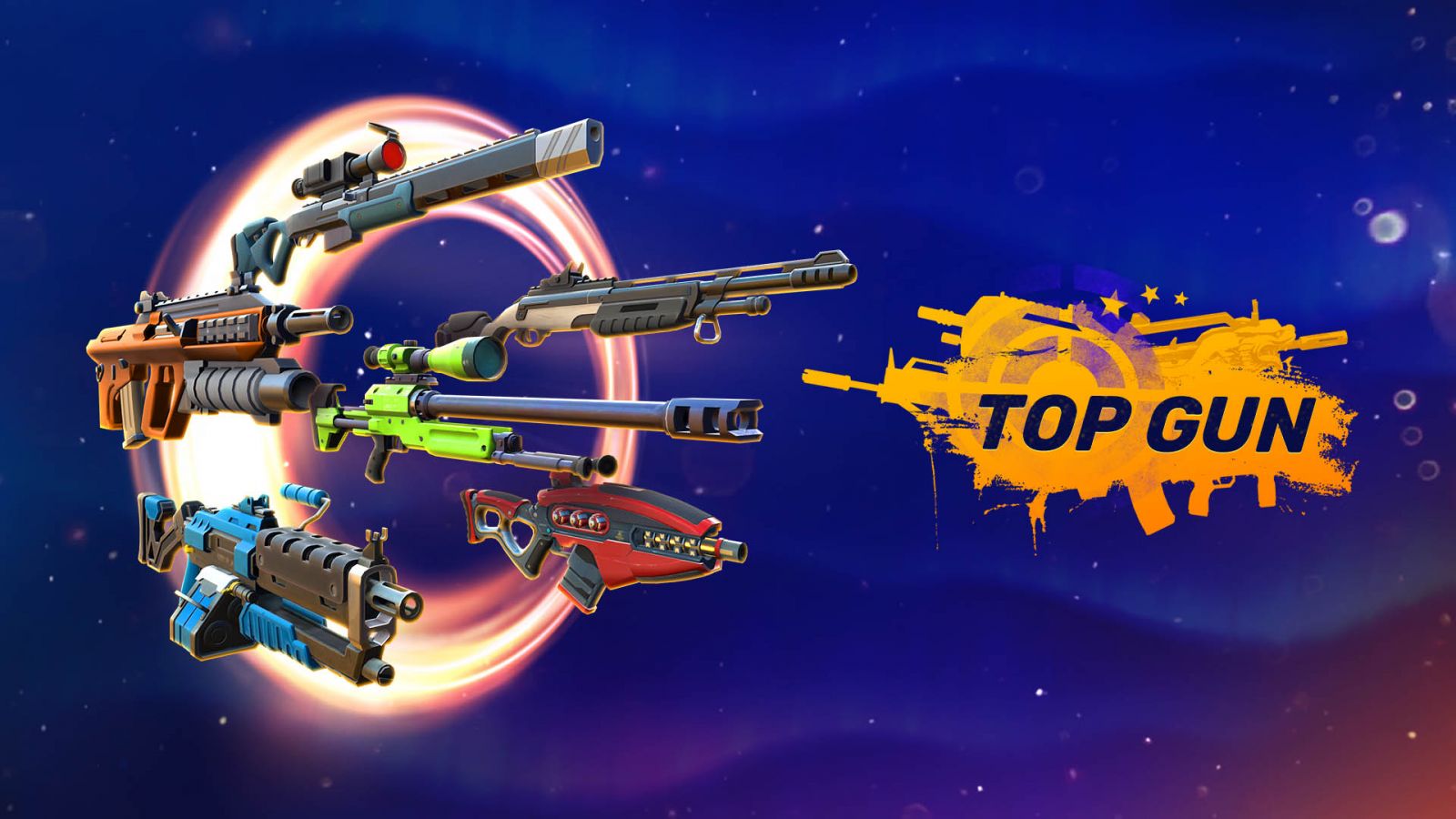 Sometimes you don't know what's been missing in your life until you stumble upon it. For example, this Top Gun brawl which lets you experiment with the best guns in the game. Get ready for three days of adrenaline-fuelled battles seasoned with the most powerful weapons Arsenal can offer. And if you feel you’ve tried them all, just play around with different builds. Go on, have fun! 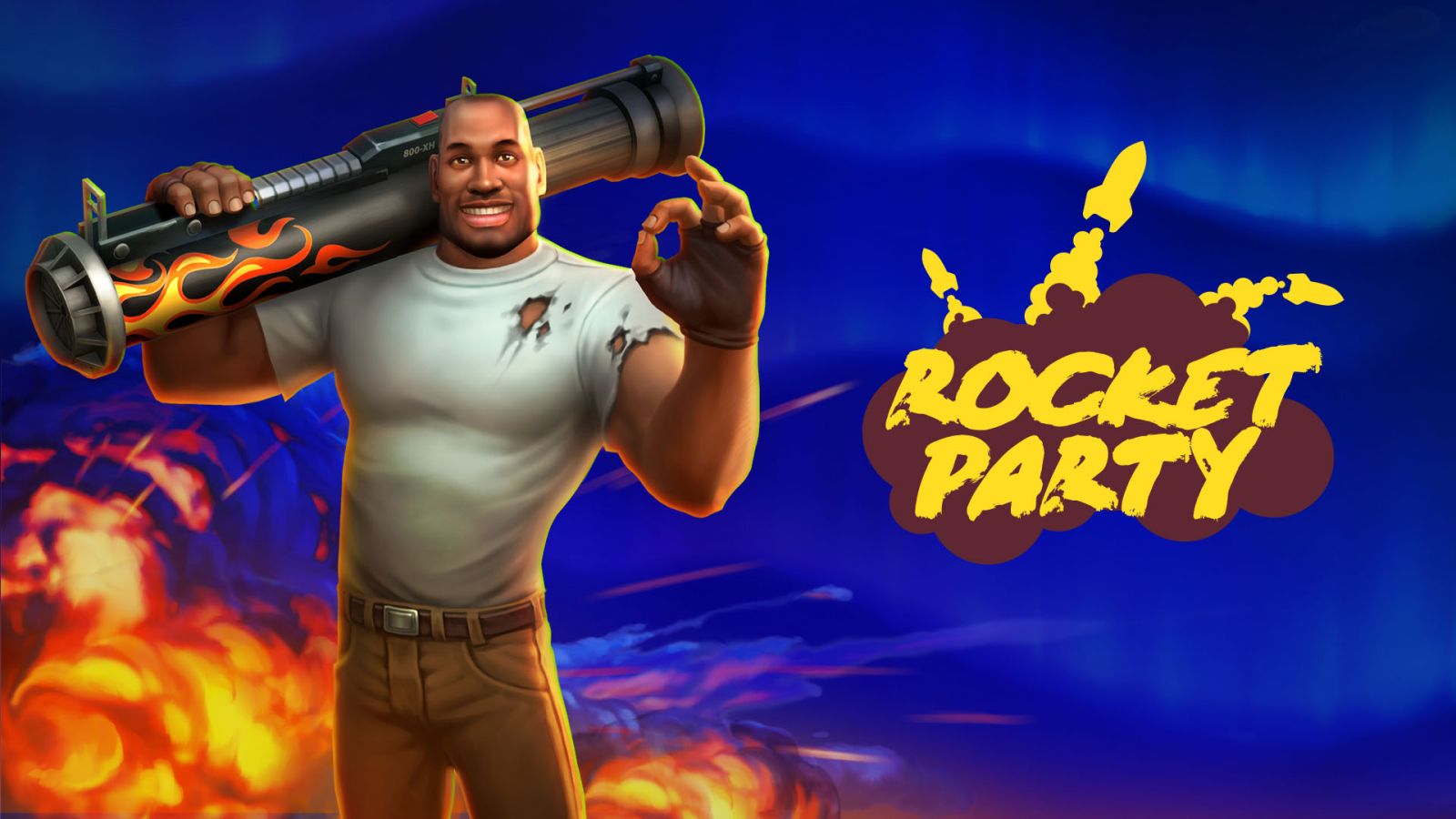 We call this brawl the Rocket Party because, well, this is how everyone else calls it. This bombastic brawl is ultimate fun since you get to mindlessly launch rockets like they’re firecrackers. By the way, the firecracker comparison is not by accident – this time we’ve added some holiday spirit to the brawl to celebrate the New Year!

During the brawl, you get unlimited access to special free black G-Launchers, and 10/10 gunslingers agree that rockets are the strongest argument in a dispute who’s the real boss on the battlefield. It’s therapeutic in a way because you can let all your pent-up emotions out and just blow things up. 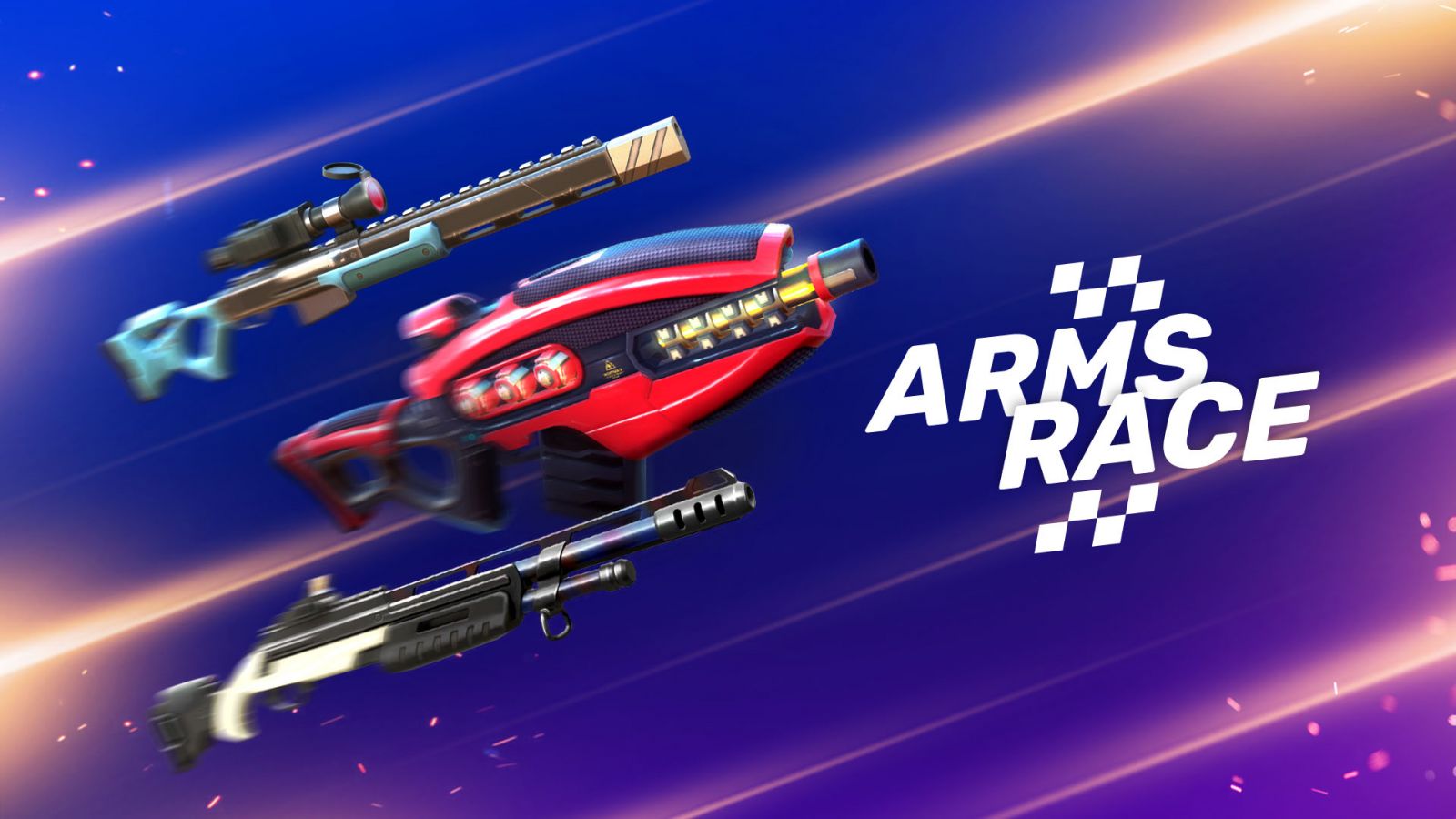 In turn, Arms Race feeds into your feelings of the introvert—the lone wolf, who always wanted to embark on a perpetual quest for dominance with no team to worry about. No need for joint decisions, because you only have to fend for yourself. And as if the pressure of solitude wasn’t enough, you won’t have the time to mess around, since the guns you’ll play with will constantly change—you’ll have to be quick to adapt! Sounds fun? We think so, too!

Last but not least—the Power Play. Perfect for full-time brawlers part-time scavengers. Not only do you have to try your hardest to stay alive, you also need to roam the map collecting all kinds of power-ups that will upgrade your game to infinity. If you're ready to feel the real power, be sure to join this brawl and start collecting those upgrades! 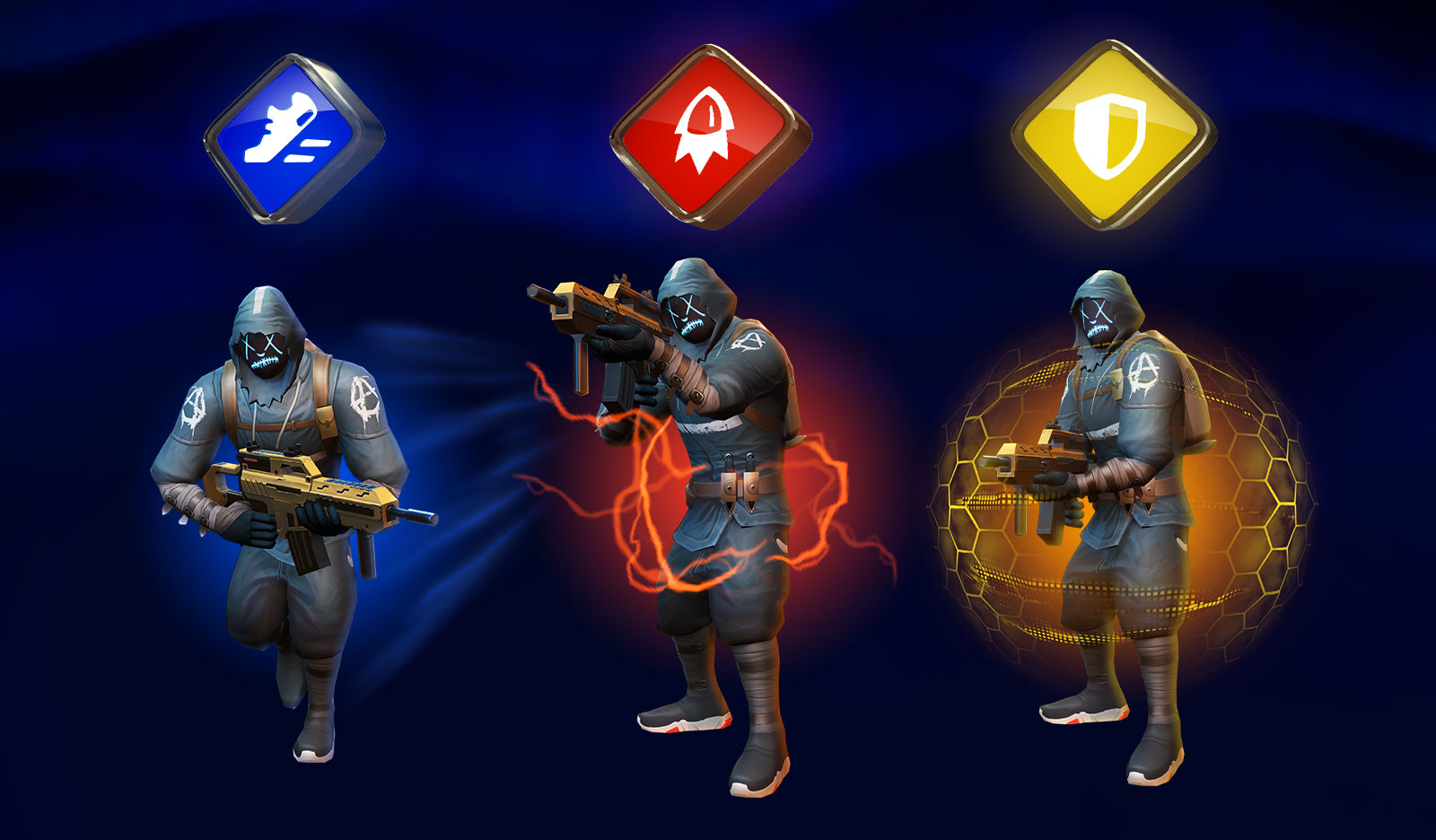 If you’re more of a people’s person, you'll love this hardcore team play! The All for One brawl will offer you an ultimate co-op experience where the victory depends on the survival of every member of your team. It’s nice to take care of someone besides yourself on the battlefield for a change! 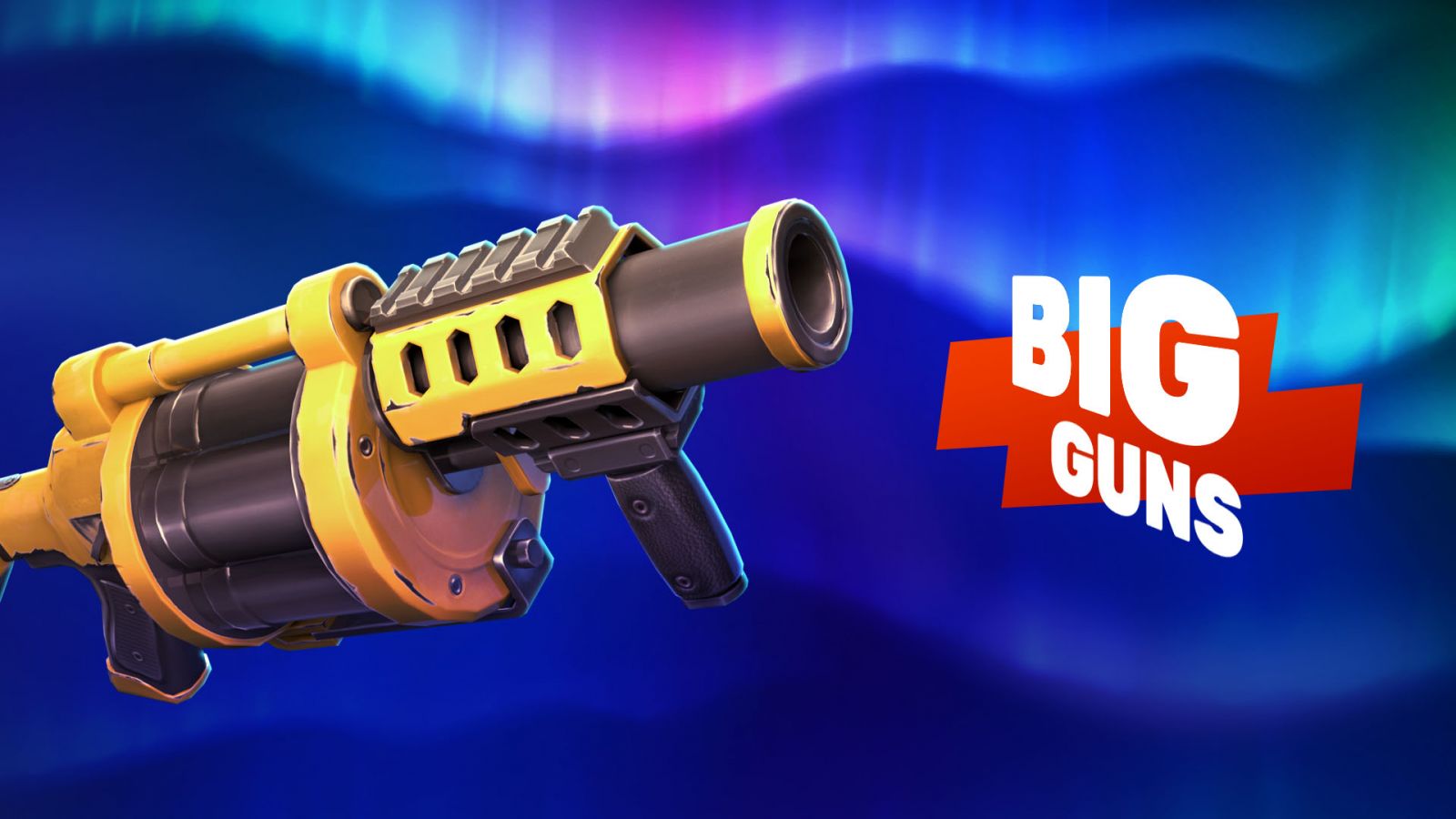 As the saying goes: big guns take a big place in man’s heart, and this brawl is going to feed into those sentiments to the fullest. It’s no doubt that the skill of the gunman is important, but let’s be real: when we talk about guns, size does matter. Besides, this brawl offers a unique opportunity to play around with the Vulcan grenade launcher—this gun is exclusive for this brawl. Take this as a chance to go nuts with an exclusive weapon that literally has no match in the whole game.

That’s it for now. You can also find additional info about the currently active brawl in your in-game mail—we've got you covered every inch of the way.